It was a great privilege to attend a special ceremony at the Civic Offices recently where winners of the Mayor’s poetry competition were presented with their prizes.

The competition, which ran in December last year, invited young poets to celebrate the River Loddon through the creation of poetry, encouraging them to treasure their local environment.

The judging panel, myself included, had a tough job choosing winners given the high number of entries and quality of the poems. After much deliberation, we chose our winners, who were each presented with an iPad Air, and runners up receiving a £100 book token.

Mayor of Basingstoke and Deane Cllr Onnalee Cubitt said: “We were blown away by the poems, particularly the emotion they conveyed, the interpretation of the themes and the range of styles that were submitted.”

You can read the winning poems on the Mayor’s webpage by clicking here.

A thing of beauty

Poetry of the mundane 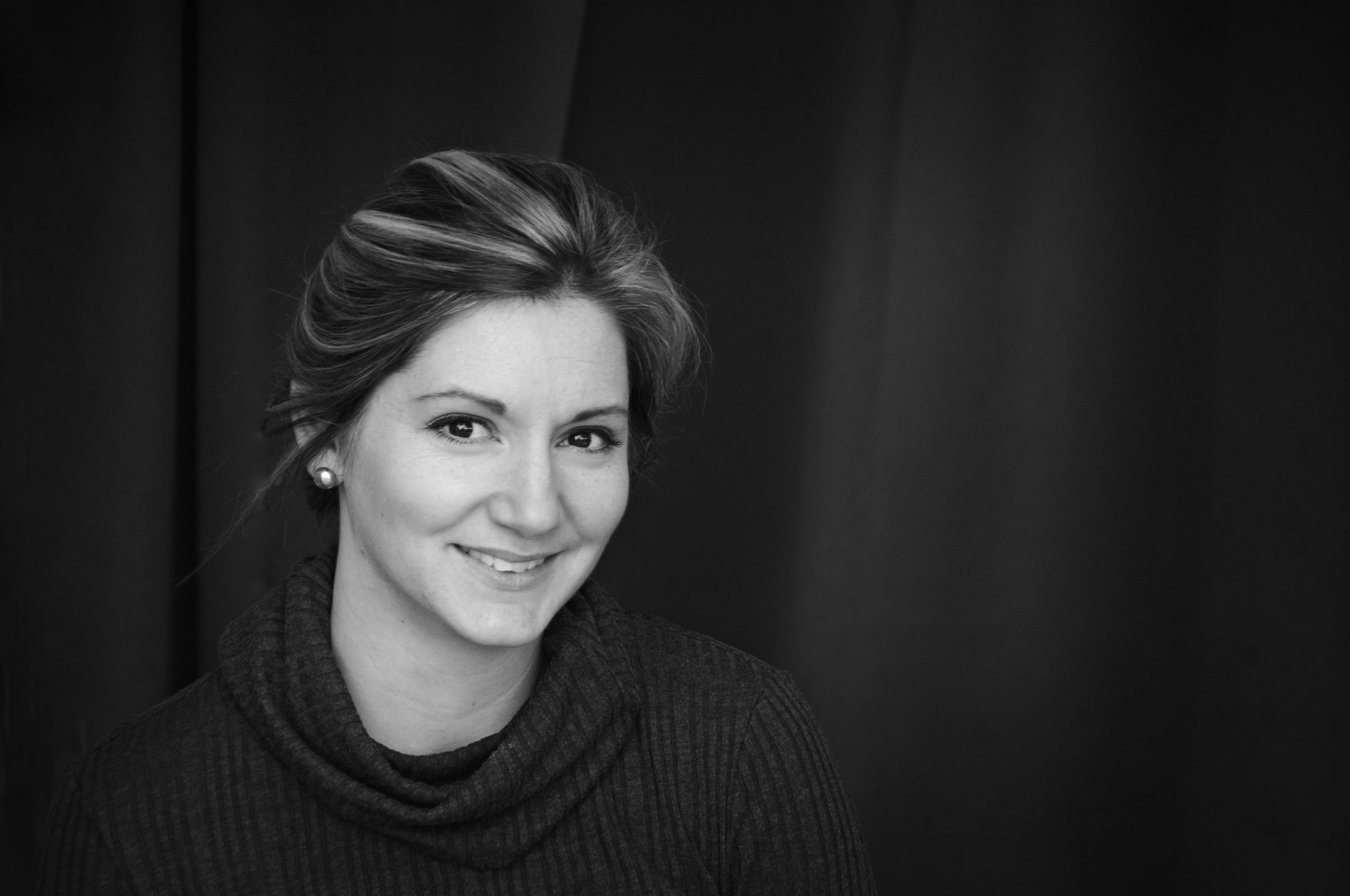